Infinite Time Attack is a not for profit organisation based in Western Australia, We run time attack track days for Western Australian car enthusiasts. We provide a platform for the community to learn more about their cars and at the same time enjoy what they’ve built – in a safe and closed environment. We provide driving instructors with great experience to enhance your driving ability on the track. We run this event to keep the motorsport community active in Western Australia and our focus leans towards street built and serious time attack cars. 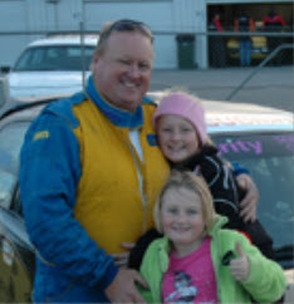 Has been racing since 2004 predominantly in front wheel drive cars. 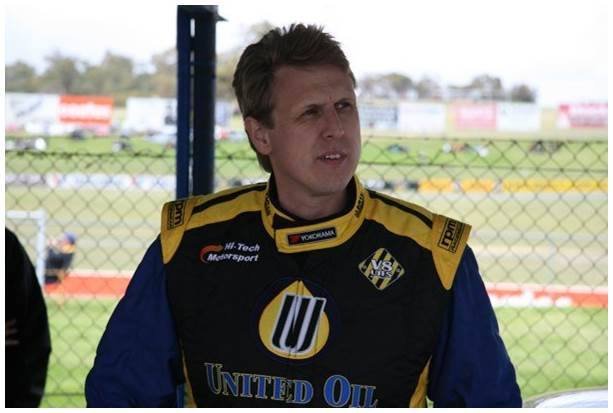 Started racing bitumen go-karts at age 7 in the early 2000’s. Racing all over the country for the next 8 years.

Moved into junior speedway racing junior sedans at age 14 up until the age of 17 and resumed circuit racing at age 22.